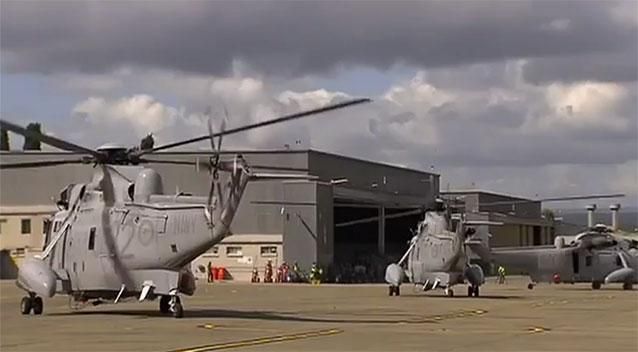 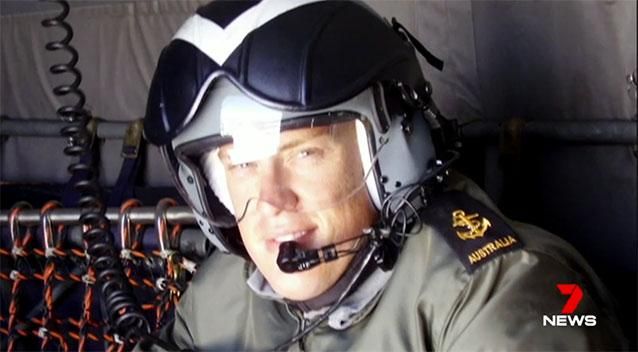 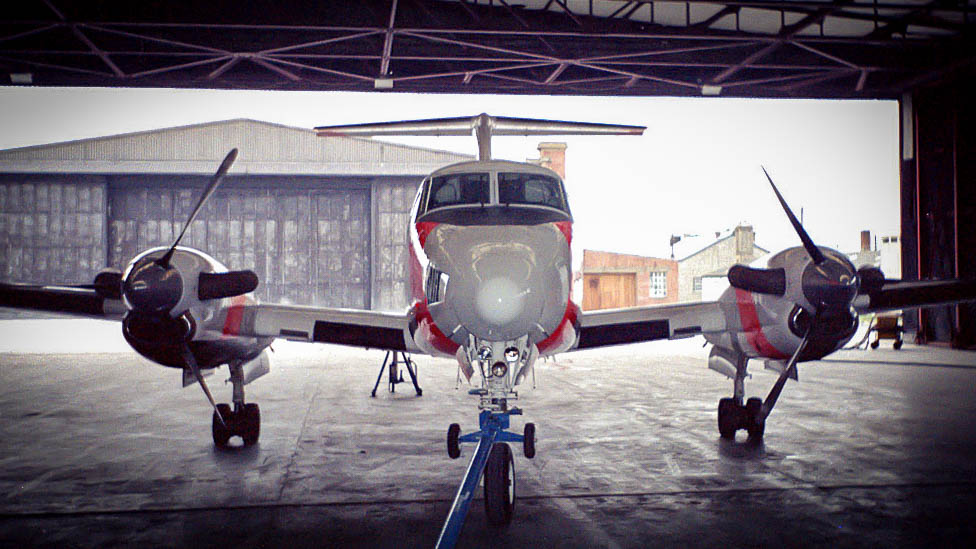 An Air Corps official has rejected claims that inspection reports at the centre of legal cases against the State were deliberately destroyed, describing the allegations as malicious, writes Joe Leogue.

The rebuke of the claims is contained in a series of emails between the Defence Forces and the Department of Defence, which has been seen by the Irish Examiner.

The State faces legal action from several former Air Corps technicians who claim the Defence Forces failed to adequately protect them from the harmful effects of the toxic chemicals they used on a daily basis.

Four whistleblowers have made protected disclosures on health and safety issues within the Air Corps — with two alleging that inspection reports show the Defence Forces were aware of safety shortcomings in the 1990s were deliberately destroyed as part of a cover-up.

However, Comdt Mark Donnelly, the Air Corps formation safety adviser, rejected these claims, and said the missing reports were “misplaced with the passage of time”.

“AC Formation and former Formation safety personnel have already commented on their concerns regarding these allegations,” Comdt Donnelly wrote in an email on March 8.

“These allegations of deliberate destruction of such documents are completely unfounded. It is my opinion that these comments are intended to be inflammatory, vexatious and malicious.”

Read more in the Irish Examiner