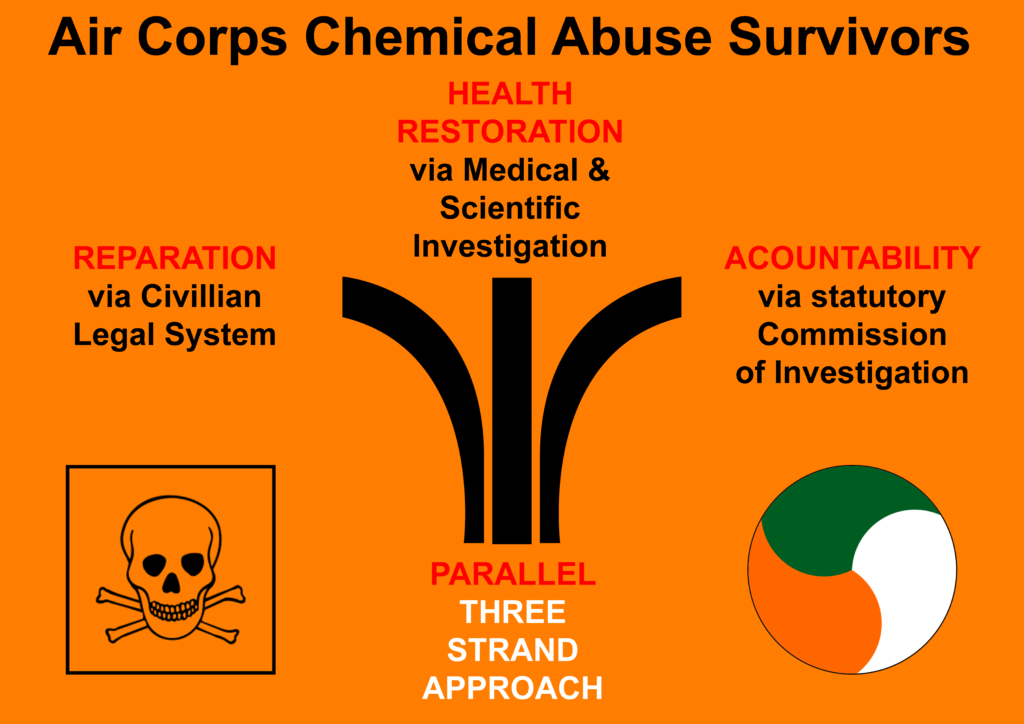 Current & future legal cases should be allowed to take their natural course unhindered whilst all survivors are cared for equally by the state. WE ARE ABSOLUTELY NOT LOOKING FOR ANY INTERFERENCE IN COURT CASES.