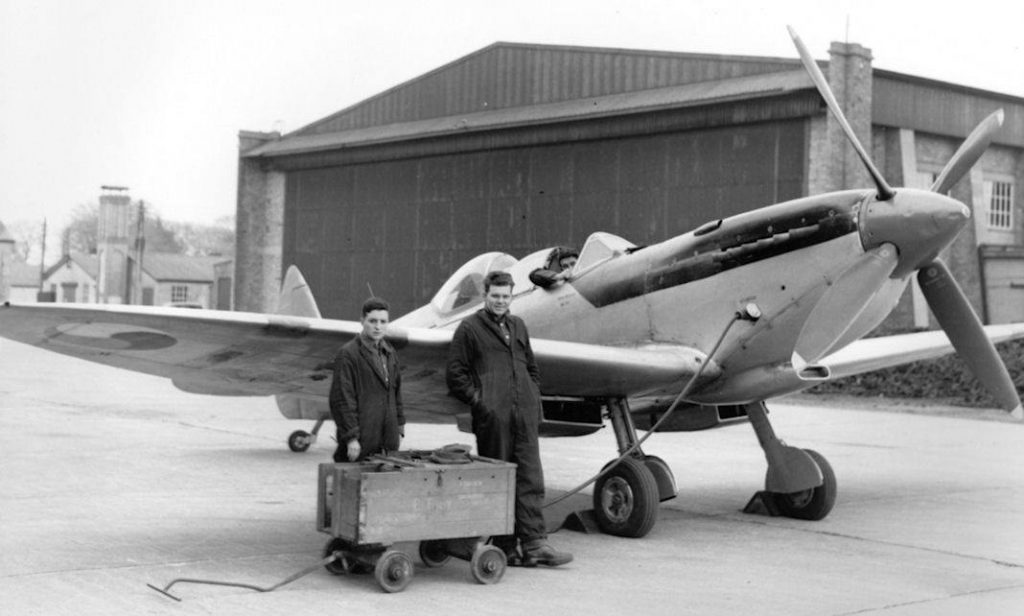 The Irish Air Corps can trace its roots back to 1921 when a biplane was purchased to allow Michael Collins to escape from England should talks on independence fail. The Air Corps was established in its current form in 1922 as a corps of the Irish Army and therefore has been in existence 100 years.

Over the century many thousands of personnel have passed through Irish Air Corps ranks including pilots, technicians & line personnel with a sizable number of civilians also employed as well as numerous engineering students on work experience placement.

The Irish Air Corps have also been at the centre of historic events. The first East – West crossing of the Atlantic took off from the Irish Air Corps base at Casement Aerodrome and one of the crew was an Air Corps officer. Another famous flight was the landing of Douglas “Wrong Way” Corrigan after an unauthorised transatlantic flight from the USA. Participation by the Irish Air Corps in several blockbuster movies in the 1960s has also added to its rich history.

This dark side has to do with the health & welfare of personnel of all types who served there and specifically to do with chemical Health & Safety. Unfortunately the aviation sector uses many highly toxic chemicals in the day to day maintenance of aircraft but in the Irish Air Corps even the most basic chemical safety measures were lacking over the past 50 years.

Since 1989 specific legislation covers the use of chemicals in the workplace but this was simply ignored by the Irish Air Corps until whistleblowers brought it to the attention of the Health & Safety Authority in 2015 after the chemical injury of 2 technicians preparing the Pilatus aircraft for the 1916 centenary flypast. The resulting HSA intervention resulted in legal threats against the Irish Air Corps unless they got their chemical Health & Safety in order.

We strongly believe the utter failure of Health & Safety management within the Irish Air Corps has significantly contributed to the untimely deaths of at least 99 personnel (as at 24/04/22) as well as the deaths of offspring, stillbirths & miscarriages. Unfortunately some of the chemicals that Air Corps personnel were exposed to are capable of causing intergenerational health problems through heritable genetic harm.

We also believe that scores of officers, enlisted personnel & civilians both serving & retired are suffering serious health implications from their exposure to toxic chemicals including cancers, autoimmune diseases as well as mental health issues.

Unfortunately suicide rates & deaths with open verdicts amongst serving & former Irish Air Corps personnel anecdotally appear to be high and certainly out of kilter with rates in Army / Naval Service.

Prompt action by military & political authorities will save lives. Stalling or doing nothing has condemned further survivors to an early death.