From 1974 to 2000, the Royal Australian Air Force (RAAF) put in place formal Deseal/Reseal (DSRS) programs, in addition to informal repair methods, to correct fuel leaks in Australia’s F-111 fleet of aircraft. These programs were undertaken at RAAF Base Amberley in Queensland, and were suspended in early 2000 due to health concerns among DSRS personnel. A series of inquiries, investigations and scientific studies were commenced to determine the extent and impact of those health concerns. 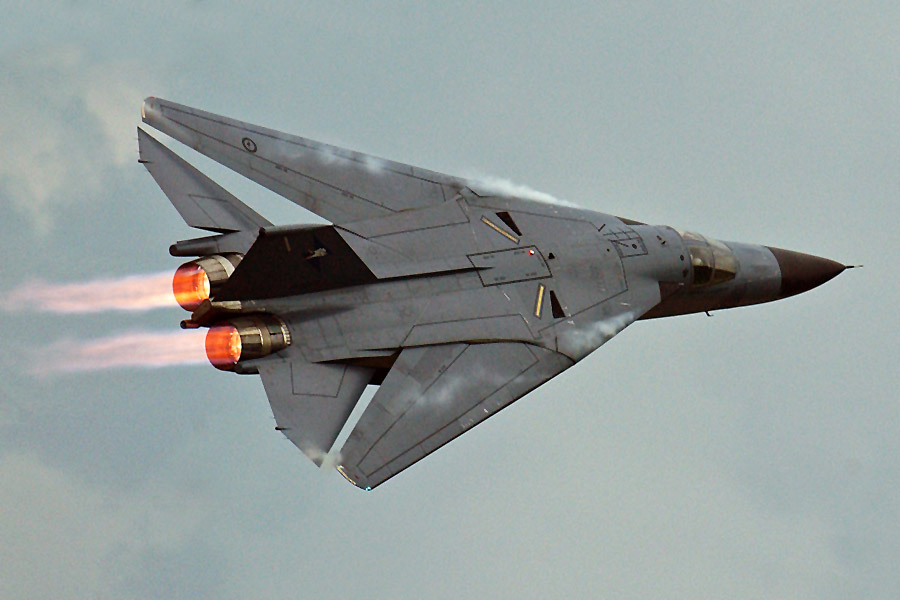 As part of those investigations, the Mortality and Cancer Incidence Study (MCIS) was started to answer the following research question: did RAAF personnel involved either directly or indirectly in the F-111 DSRS maintenance programs (the DSRS-exposed Study Population) experience higher levels of mortality or cancer incidence compared with two groups of non-exposed RAAF personnel (the Comparison populations)—the RAAF Base Amberley (non-technical) Comparison Population and the RAAF Base Richmond (technical) Comparison Population?

The results of the 4th MCIS show that involvement in the DSRS programs at RAAF Base Amberley was associated with a statistically significant 20–30% increase in the rate of cancer diagnosis, compared with both Comparison populations.

Involvement in the DSRS programs was also associated with a statistically significant 27% decrease in mortality compared with the Amberley Comparison Population.

The key takeaway here is that a statistically significant 20-30% increase in cancer was turned into 27% lower mortality by awareness, vigilance and a coordinated medical response.

The policy of successive Taoisigh, Tánaistí, Ministers for Defence, Chiefs of Staff and Director Generals of the Department of Defence was, and appears still to be, to let personnel suffer and die unnecessarily without any targeted intervention whatsoever by the state.