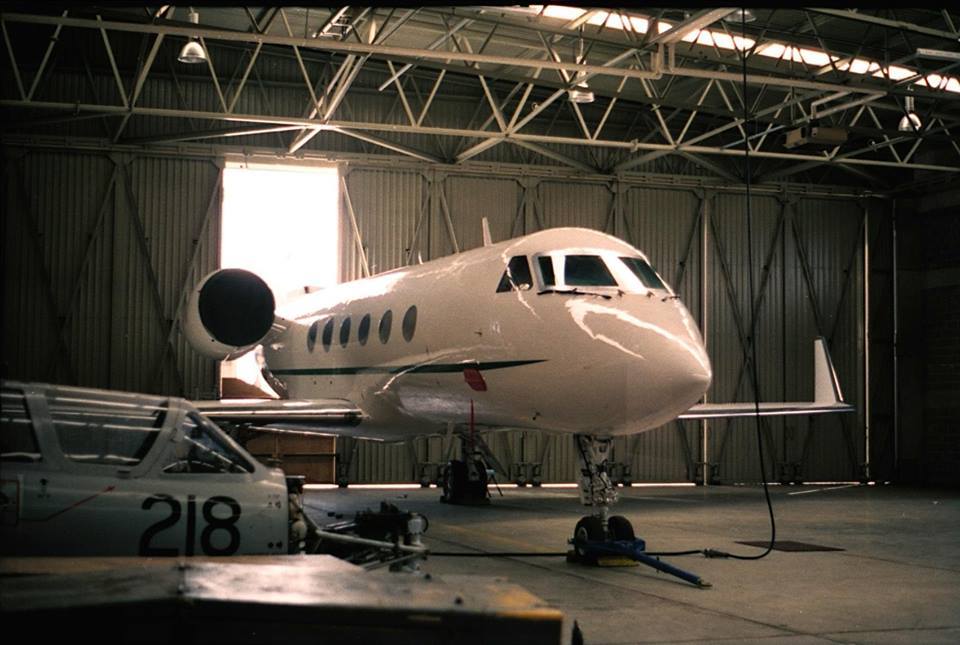 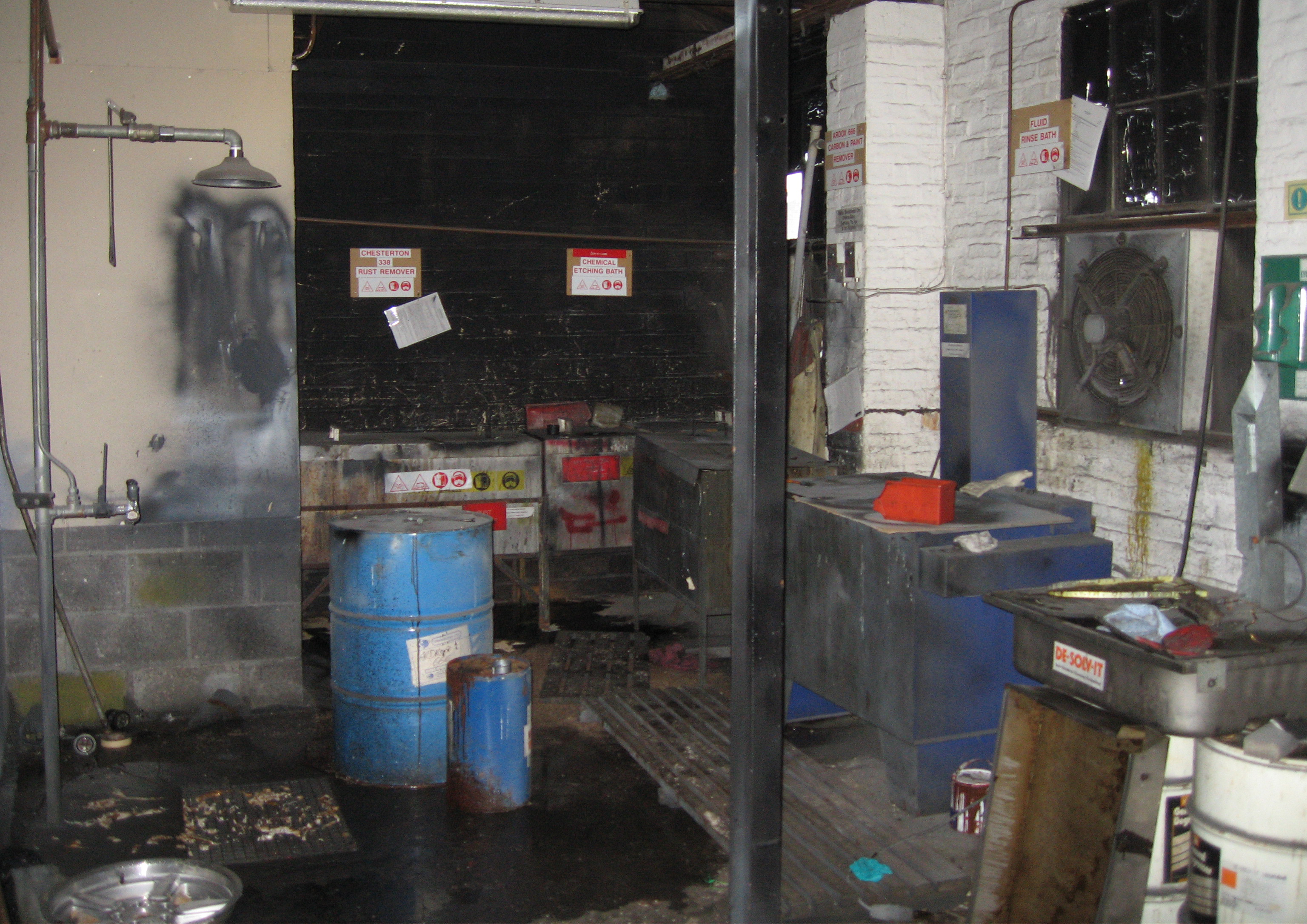 We are curently updating our chemical listings. There were and are a very large number of chemical substances in use in the Irish Air Corps and amost all of these substances have ingredient chemicals.

For example, the corrosion inhibiter Mastinox 6856k, which many personnel used without any PPE,  contains the below constituent chemicals. Among the ingredients include carcinogens, mutagens, immune sensitisers, irritants and just plain old toxic chemicals.

By following the links below you will arrive at tables showing the individual chemical names that we have extracted from some MSDS. Due to a recent Supreme Court ruling the list of chemicals is expected to grow. It is our intention to eventually create a database that links the MSDS to the individual constituents.

Bear the following in mind when using the table.