Still awaiting a response from Cathal Berry TD exactly a year to the day from writing to him.

Apparently he is not so #CredibleCompetentCaring after all. 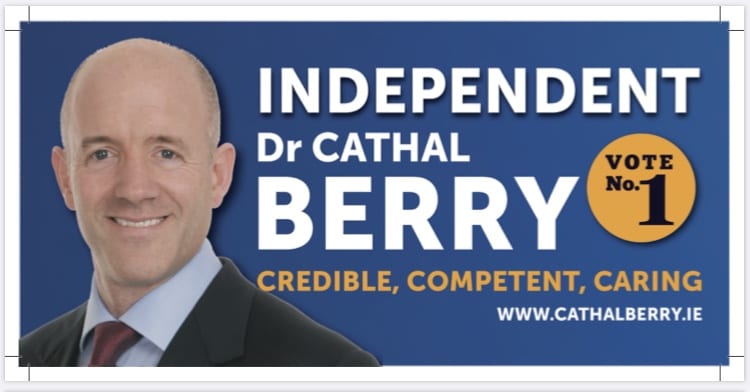 To ask the Taoiseach and Minister for Defence the number of times action has been taken against the Defence Forces and brought to the Workplace Relations Commission; the number of cases his Department has won, lost or settled out of court; the number that are ongoing by service that is Army, Naval Service and Air Corps in tabular form; the breakdown of the awards paid and settlements; and the legal costs of defending these actions. [26471/21] 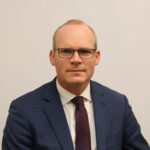 The Workplace Relations Commission (WRC) was established on 1st October 2015. Since that date twenty-eight (28) complaints have been made against the Defence Forces, with the Minister for Defence listed as the Respondent in all such cases.

Complaints made may originate from either Defence Forces personnel or civilians (“Others” in the table below). The Chief State Solicitor’s Office is responsible for the State’s legal representation for complaints lodged with the WRC where I am the named Respondent in my capacity as Minister for Defence, and any costs arising from such representation.

A breakdown of these complaints is as follows:

The origin of each of the nine ongoing complaints is as follows:

A complete breakdown of the 28 WRC complaints received by my Department, by origin per service in the Permanent Defence Force (PDF) is as follows:

The category titled “Other” in the table above refers to complaints made to the Workplace Relations Commission by non-PDF members, including members of the Reserve Defence Force and the general public regarding issues concerning the Defence Forces.