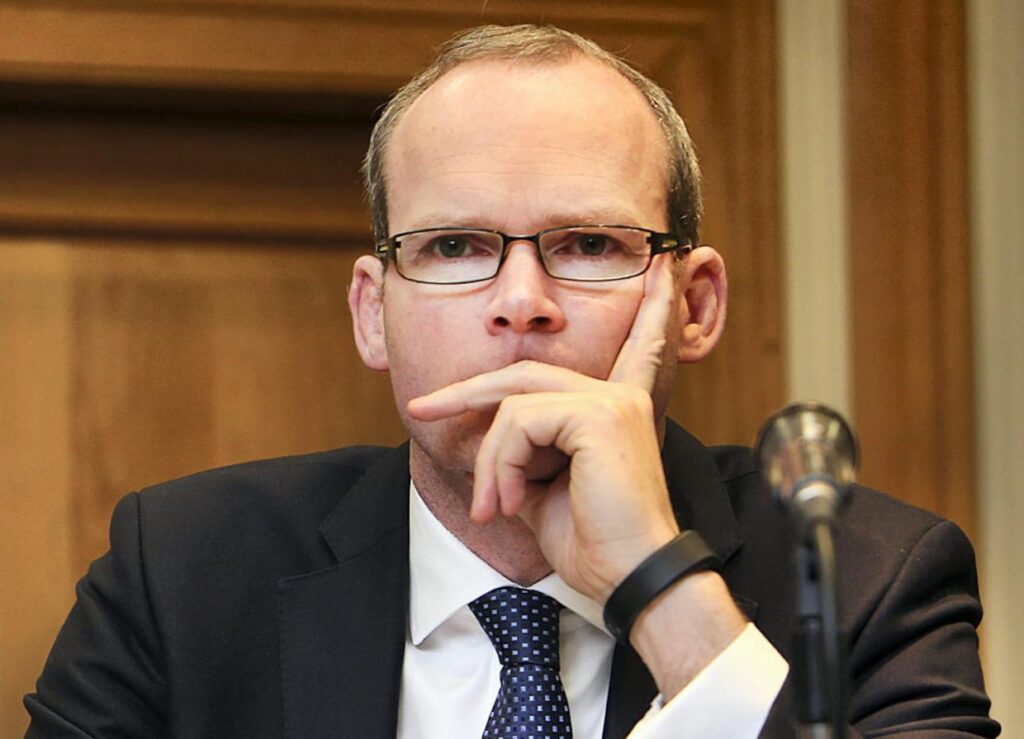 Two more (unfortunately 3 now) ex-Air Corps members who may have been exposed to toxic chemicals while in the Defence Forces have died in the past month, a former employee has said.

Whistleblower Gavin Tobin, who worked as a technician with the Air Corps, has claimed more than 90 former colleagues have now died prematurely and fears their deaths could have been due to the effects of cancer-causing chemicals.

33 men and 1 woman have died since a protected disclosure was made to Minister Simon Coveney in 2015. Absolutely nothing has been done to provide targeted healthcare for  exposed personnel since this date despite damning findings by the HSA which the Department of Defence continue to try to downplay.

If anyone who has lost a loved one before age 66, who had worked in the Irish Air Corps as military or civilian personnel or as work experience students please feel free to contact the Irish Independent journalist Rodney Edwards via email to redwards@independent.ie

If you are serving or former personnel and if you are sick because of your service or if were or are being bullied for being sick please consider emailing Rodney too.