The Government is under increasing pressure to set up a commission of investigation into alleged health and safety management failures at Casement Aerodrome. 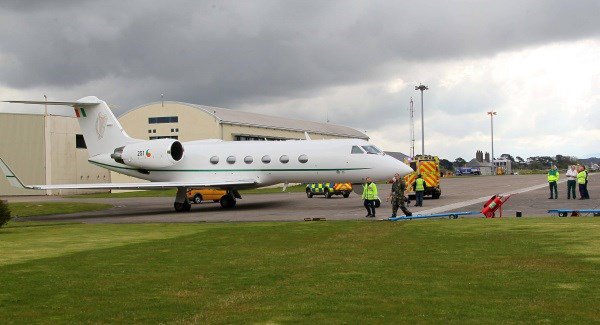 Tánaiste Simon Coveney said the Government has received and will consider whistleblowers’ thoughts on the independent review into their allegations of health and safety mismanagement within the Defence Forces, and recommendations would be drawn up to go to Cabinet on the matter.

It comes after the Irish Examiner revealed how former Air Corps staff are suing the State and claim they now suffer chronic illnesses — including cancer — as a result of the Defence Forces’ failure to adequately manage their exposure to the hazardous chemicals they used to service and clean aircraft.

The Irish Examiner also first reported how three whistleblowers raised concerns about how health and safety was managed in the Air Corps and alleged that missing inspection reports on conditions at Casement Aerodrome were destroyed as part of a cover-up to hide what the Defence Forces knew about the working environment.

Taking leaders questions in the Dáil for the first time as Tánaiste, Mr Coveney said he is “personally familiar” with some of the cases Labour leader Brendan Howlin raised and with previous whistleblowers at Casement Aerodrome.