The Government has written to the Defence Forces to demand a serving member who raised health and safety concerns within the Air Corps be protected under whistleblowers’ legislation. 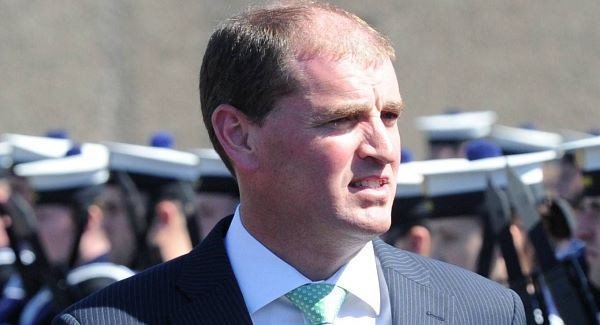 The assurance from Junior Defence Minister Paul Kehoe came on the very day the whistleblower appeared before a Medical Board facing a charge of alleged “chronic ineffectivity” due to anxiety and a “work-related industrial dispute”.

The whistleblower had alleged that the Air Corps was failing in its duty to protect staff from the effects of the carcinogenic chemicals used to clean and service aircraft, and met Mr Kehoe to claim he was being victimised within the force for raising concerns.

Complaints from three whistleblowers led to an investigation from the Health and Safety Authority who threatened legal action against the Air Corps unless it improved its management of the hazardous chemicals.

An independent review of their claims found that documents “are not readily available” to prove the Air Corps was in compliance with health regulations on the use of toxic chemicals.

Great to see a change of tack by Minister Paul Kehoe in the Air Corps whistleblowers case and that he took steps to ensure the only serving whistleblower received a fair medical board hearing.

It appears that the O’Toole report may not have been a waste of time as it helped the government ascertain that the Whistleblowers are telling the truth with regards to past Irish Air Corps compliance with chemical Health & Safety legislation.

The next step is for the government consider our demands which are balanced, fair & necessary.