As the country teeters on the precipice of a snap election over the mistreatment of whistleblower Maurice McCabe, another man who spoke up about wrongs within the public service is facing the sack from the Defence Forces — without a whisper from the majority of the political class. 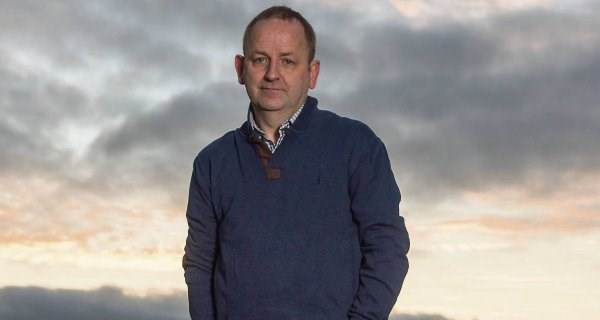 Tomorrow a whistleblower who spoke out about his concerns for the health of those using cancer-causing chemicals to service the State’s fleet of aircraft is facing potential discharge from the Air Corps.

His charge? “Generalised anxiety disorder and work-related industrial dispute resulting in chronic ineffectivity,” according to the report issued ahead of the Medical Board hearing.

In January 2016, this whistleblower wrote a protected disclosure in which the alleged he was victim to “defamatory allegations” by an official within the Air Corps which the whistle-blower believes “was in effect an attempt to rebuke and intimate me, for highlighting genuine safety concerns”.