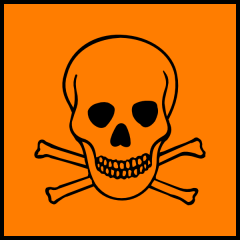 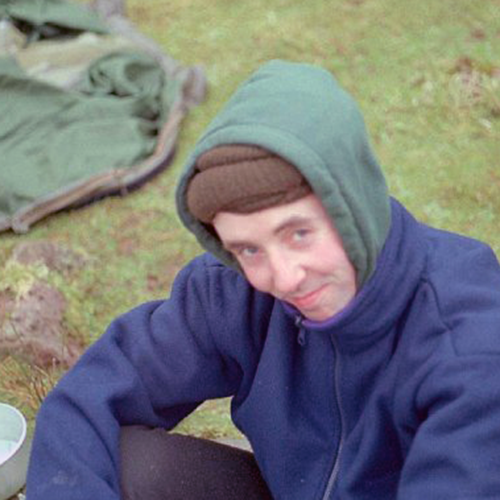 It was 1998 when my brother Stephen began feeling unwell. He started coughing a lot and needed a few pillows to sleep on. He was coughing a lot of fluid up from his lungs and was very short of breath. We all thought it was a bad chest infection but sadly within weeks everything got much worse.

My first recollection is of my mam & dad carrying Stephen to the car late one night. It looked so odd for him to have his arms over both their shoulders. When I looked closely only his tip toes were touching the ground, they were dragging him!  I felt sick, I was 17 at the time.

Multiple late night visits to casualty became the norm in our house. He was told his heart was the size of a football and it was so weak that it couldn’t pump fluid away from his lungs. He was drowning. He was 24 or 25 years old and was very unwell. He was admitted to St Bricans Military Hospital in Dublin for review. That was the start of the waiting game. The doctors were trying to obtain a diagnosis , a cause and a treatment plan. It was never decided how this all came about. Maybe just a bit of bad luck!

Within weeks Stephen became very unwell. He was in agony with chest pain, stomach pains, hunger, thirst and every other symptom you can imagine. He often voiced that he couldn’t live like this and he didn’t want to anymore. He was admitted to the Mater and put on the heart transplant list. He was very very lucky to receive a new heart within months of his diagnoses, “Dilated Cardiomyopathy”.

For many years, Stephen led a normal life or perhaps that should be extraordinary, he travelled the world, he studied hard in college. It was hard to keep track of him. He had (and has) an amazing circle of family & friends. He worked hard to obtained a degree, a masters and had just started studying again for his doctorate shortly before he became ill again.

Throughout his life “post transplant” Stephen had to attend multiple Out Patient hospital appointments, he had to take medication every 12 hours and had a myriad of extra tests to endure. All his organs & body systems were affected. Throughout the years he suffered from stomach pains, kidney function issues & spontaneous pneumothorax. I’m sure there are plenty of other symptoms but he never complained and made it look easy.

Sadly, in December 2012, only months after he retired after 21 years service, Stephen lost that fight age 39. He always said his second life started post transplant. He was extremely grateful and led a life of healthy living. His level of fitness & nutrition stood to him. He didn’t want to waste a minute of his “second life”.

His heart finally failed during the night in the CCU in Beaumont Hospital. My colleagues worked extremely hard but it was too late. The day he was buried was the worst day of my life and I suppose the worst day of everyone who knew him. Stephen was supposed to be reading a best man speech for his friend Keith that day, not having a speech/eulogy read out about him.

It saddens me to think that his life was taken early and that it may have been prevented. We have all wondered over the years why his heart was affected and are still looking for answers.

Stephen worked in Avionics Squadron at Casement Aerodrome, Baldonnel. The Avionics workshops shared a building with the Engine Repair Flight (ERF) workshops where air quality tests were commissioned by the Irish Army Air Corps in August 1995. These independent tests found that Dichloromethane, which had a TWA legal limit of 50ppm, was measured in parts of ERF at 175ppm.

Read more about the cardiac, gastric, respiratory and other health effects of Dichloromethane (also know as Methylene Chloride) below.