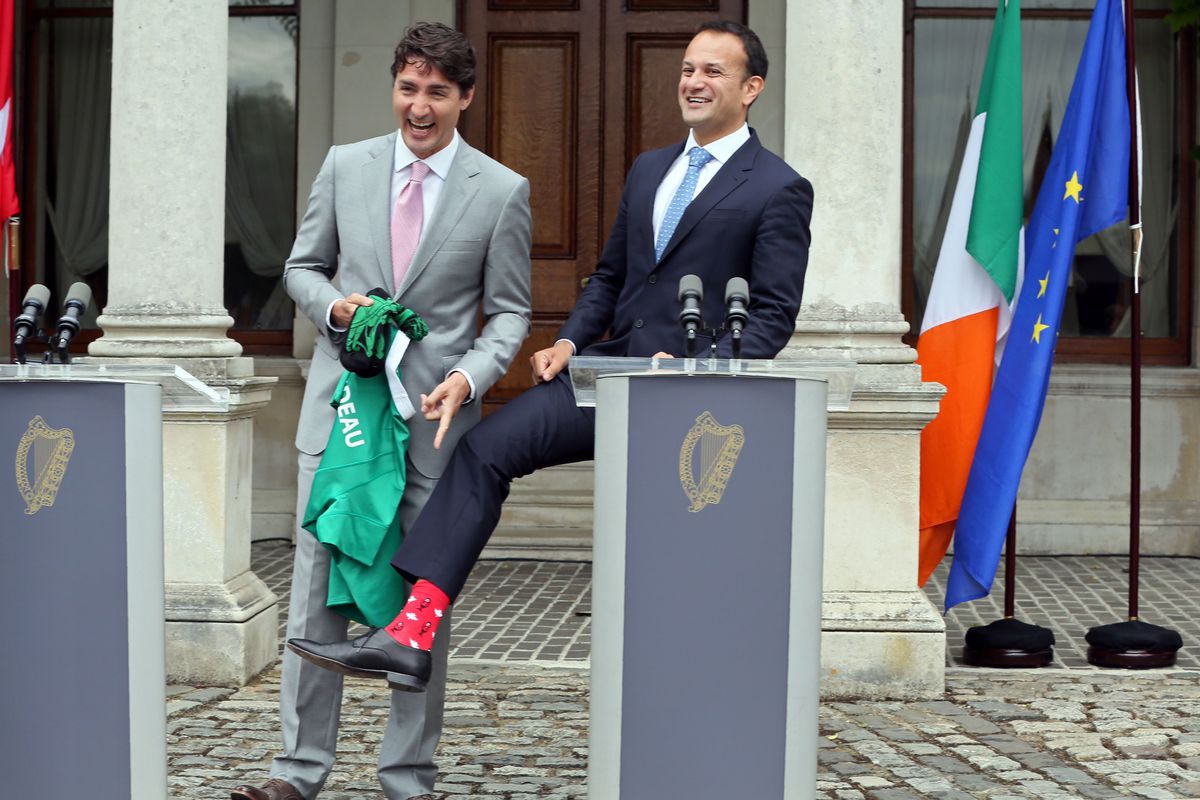 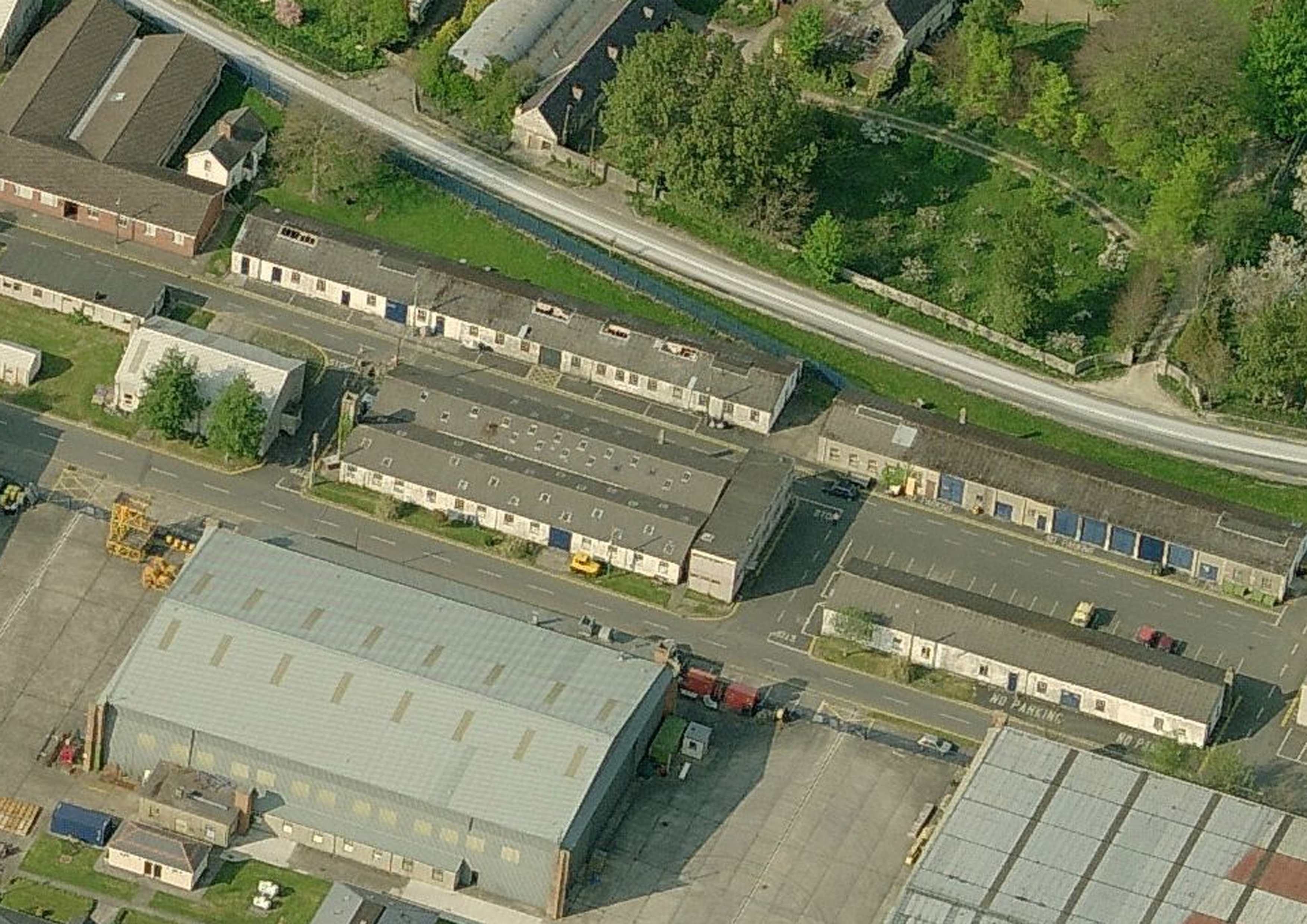 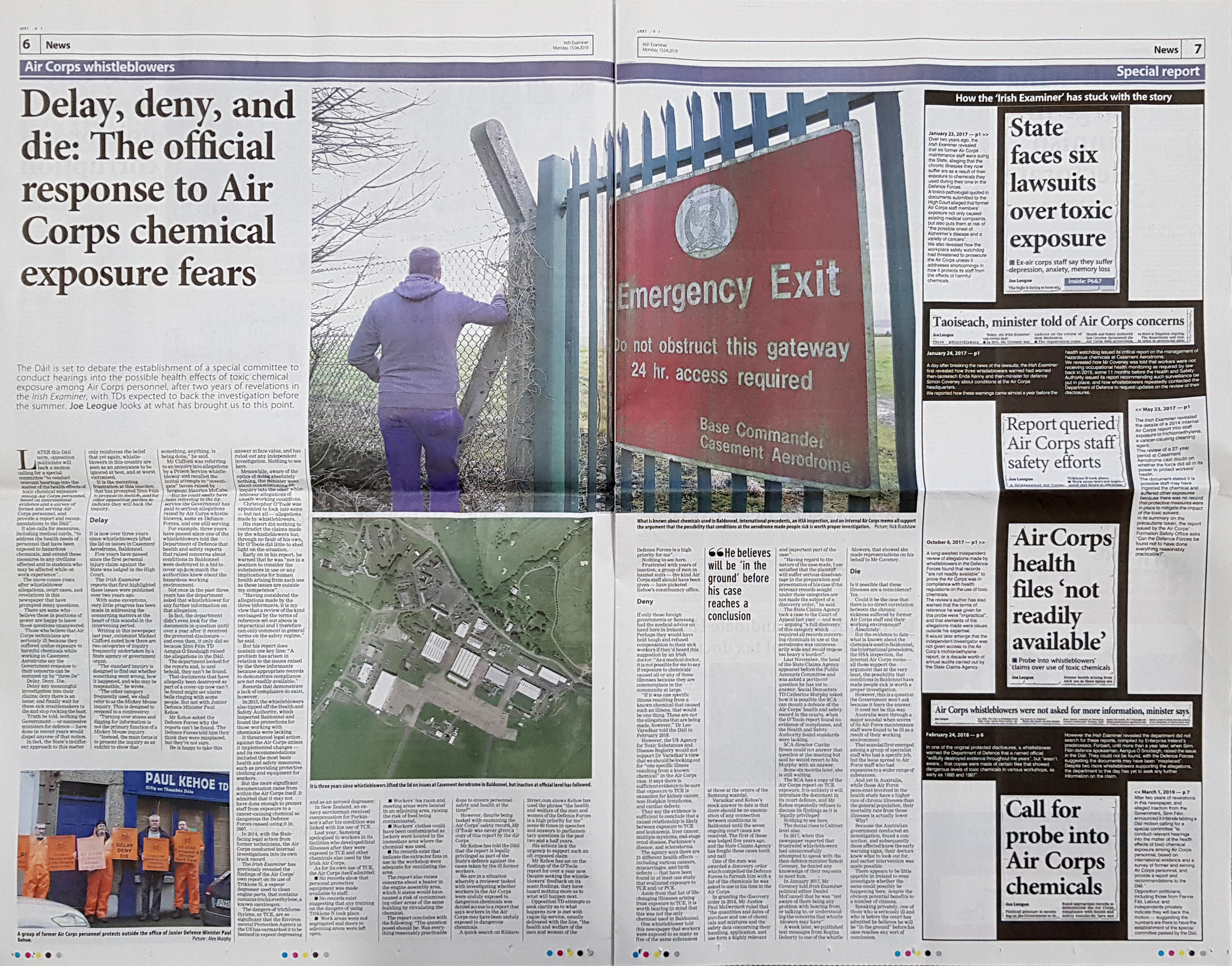 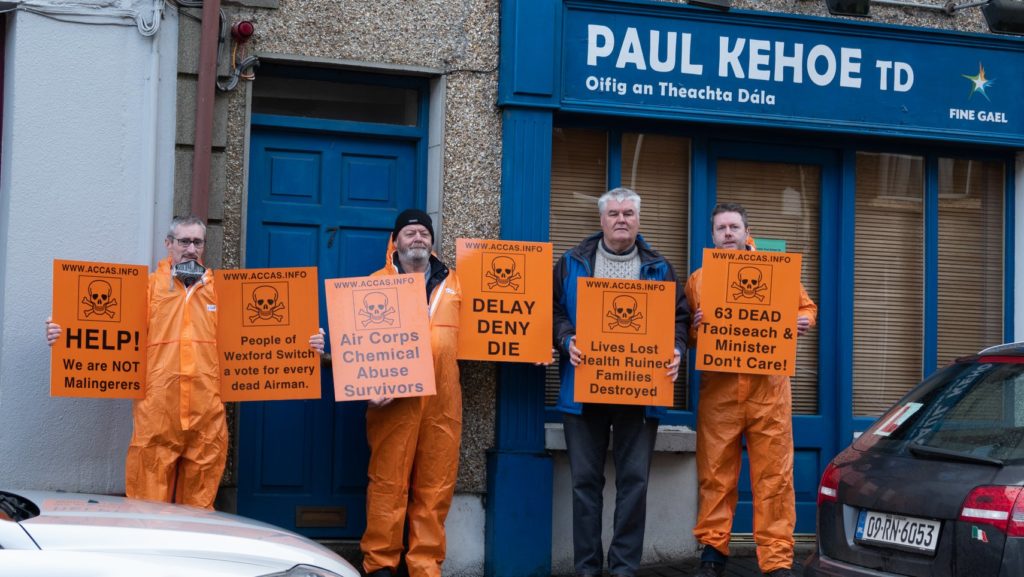 A FRENCH COURT has upheld a guilty verdict against chemical giant Monsanto over the poisoning of a farmer who suffered neurological damage after using one of its weedkillers.

Cereal farmer Paul Francois has been fighting Monsanto, a former US company which was bought by Germany’s Bayer last year, for the past 12 years. In the first ruling of its kind against Monsanto anywhere in the world, a French court in 2012 found it guilty of poisoning Francois.

He said he began experiencing symptoms including blackouts, headaches and loss of balance and memory after inhaling fumes while using the now-banned weedkiller Lasso.

Monsanto appealed and lost in 2015. However, it decided to go a third round. “I won, and I’m happy, but at what cost?” Francois told reporters after the verdict. He denounced what he called years of “legal harassment” by Monsanto.

Francois said he fell ill in 2004 after accidentally inhaling fumes from a vat containing Lasso, a monochlorobenzene-based weedkiller that was legal in France until 2007. However, it had already been banned in 1985 in Canada and in 1992 in Belgium and Britain.

He argued that Monsanto was aware of Lasso’s dangers long before it was withdrawn from the French market, and sought damages of more than €1 million for chronic neurological damage that required long hospital stays.

The court in Lyon, southeastern France, rejected the company’s appeal but did not rule on how much Monsanto might have to pay, which will be determined in a separate ruling. It did order the company to pay €50,000 immediately for Francois’s legal fees.

In its ruling, the court found that Monsanto should have clearly indicated on Lasso’s labelling and instructions for use “a notice on the specific dangers of using the product in vats and reservoirs”.

The plaintiff’s assumed technical knowledge does not excuse the lack of information on the product and its harmful effects – a farmer is not a chemist.

French judges appear to show common sense. The State Claims Agency has managed to successfully argue in an Irish Court that military aircraft mechanics in the Irish Air Corps with ZERO medical training were able to diagnose themselves with chemical injure thus starting the statute clock and allowing a case to be dismissed as statute barred.

The State Claims Agency argued that an Air Corps technician attending a doctor and asking “did chemicals harm me” and doctor replying “maybe or maybe not” means the technician had “knowledge” that the chemicals had  actually harmed him.

As we appeal up the food chain of the Irish Judicial system common sense will prevail against the financial & legal might that is the State Claims Agency.  Right is Might.