To ask the Taoiseach and Minister for Defence the estimated costs of defending litigation on Lariam and Air Corps toxic chemical exposure in each year over the past ten years, excluding settlements; and if he will make a statement on the matter. [32063/18]

The State Claims Agency manages and provides legal representation in relation to personal injury claims taken against the Minister including claims in respect of current or former members of the Defence Forces in relation to alleged personal injuries that are referred to in the Deputy’s question. 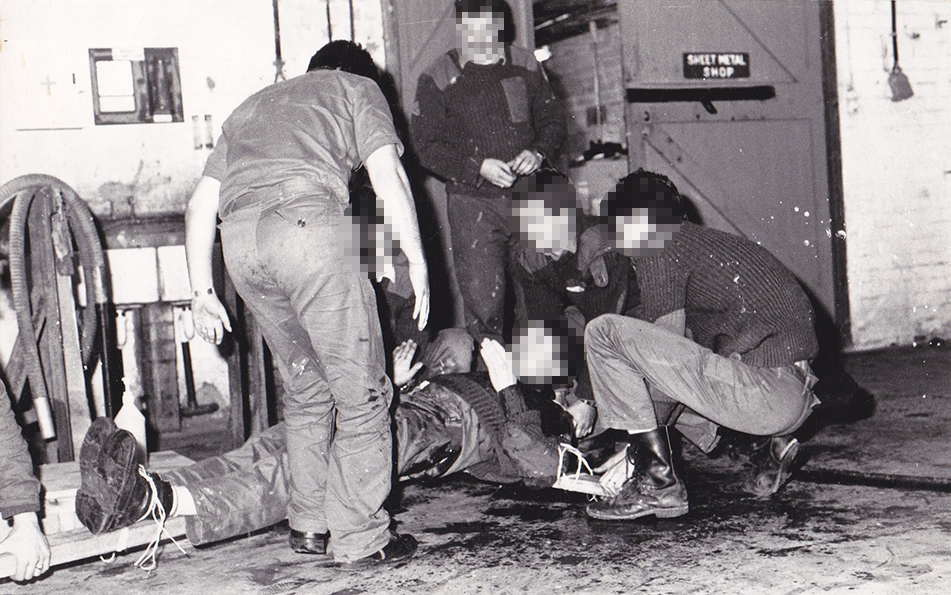