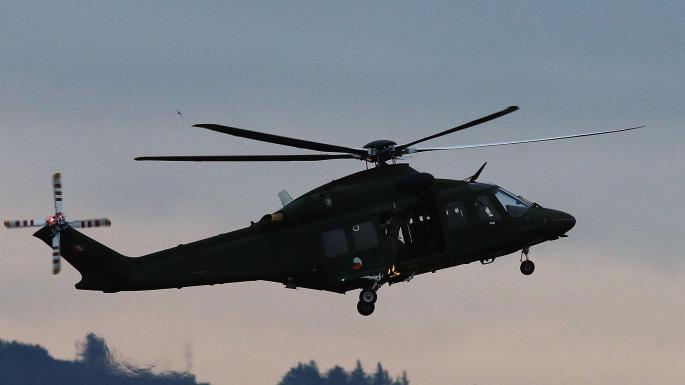 TDs and senators are to visit the Air Corps headquarters, amid fears for the health and safety of staff at Casement Aerodrome.

The move follows revelations in the Irish Examiner about conditions for technicians working on aircraft at the base.

The Air Corps has now invited members of the Oireachtas Joint Committee on Foreign Affairs and Trade, and Defence, to see the changes it has implemented over the past year, following warnings from the State’s health watchdog.

Junior defence minister Paul Kehoe revealed details of the visit to the Committee.

“Under my instructions, the General Officer Commanding, GOC, Irish Air Corps, Brigadier General Seán Clancy, has invited the committee to visit the Air corps base and I ask that the chairman and the committee secretariat arrange that visit through my office,” he said.

The committee proposes to make the visit on March 27.

It is not clear whether the committee will meet with whistleblowers, or if it will discuss allegations, made through protected disclosures, with the Air Corps hierarchy. 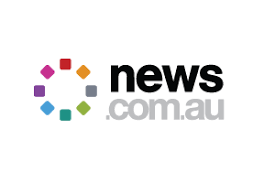 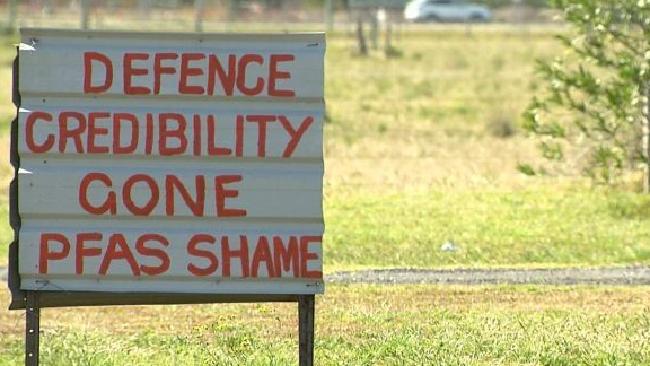