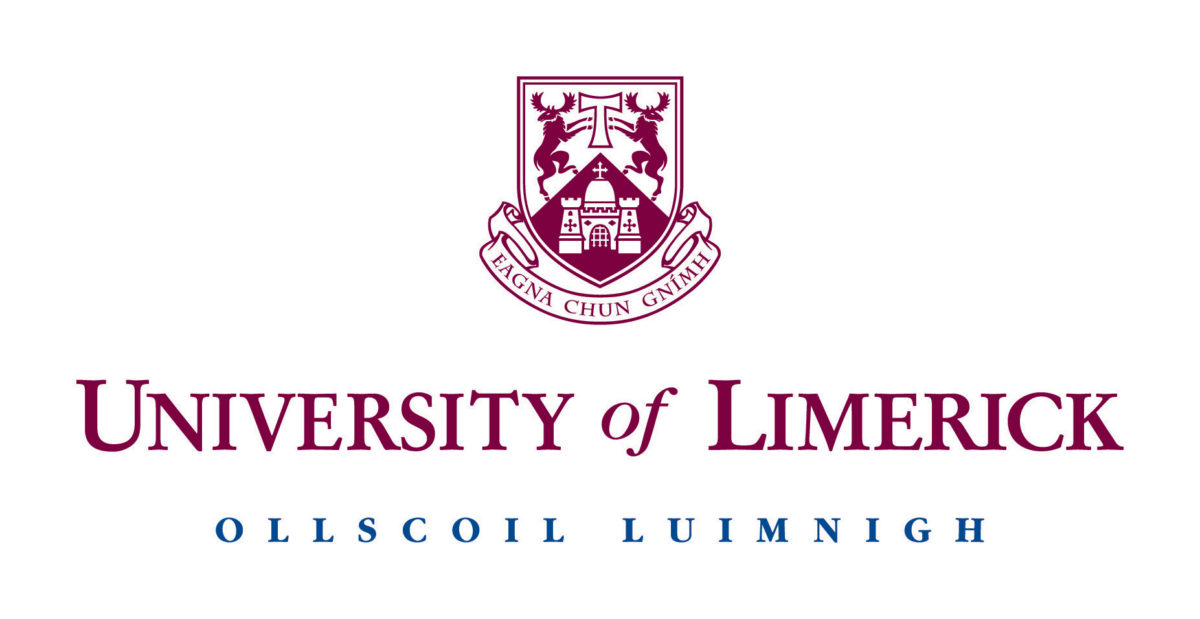 The University of Limerick sent 3 engineering students a year, from about 1990 to 2008, for work experience at the Irish Air Corps at Casement Aerodrome, Baldonnel.

During their work experience all the UL students were  exposed to a range of CMR chemicals in an unprotected manner and at levels known by the Air Corps to be over airborne health and safety limits.

To date the University of Limerick have refused to alert their former students to the fact that they were overexposed to toxic chemicals including Trichloroethylene, Trichloroethane, Dichloromethane, Hexamethylene Diisocyanate, Toluene, Xylene, Benzene, Hexavalent Chromium and many more.

Like their military counterparts that served during the same time period some of the UL students have been injured by their time serving in the Irish Air Corps. They all need to be informed of their exposure so that those suffering can receive appropriate medical help.

The actions of the University of Limerick on this issue to date have been shameful.

The University of Limerick failed to pass on health concerns about the Air Corps hangars to its work placement students, despite several warnings over chemical exposure fears.

Although it was told that students “may have been exposed to toxic chemicals and organic solvents during the course of their work placement”, UL did not follow up on requests to inform the relevant students.

The warnings came over six months before the Health and Safety Authority issued a damning report on the Air Corps’ management of harmful chemicals at Casement Aerodrome, Baldonnel.