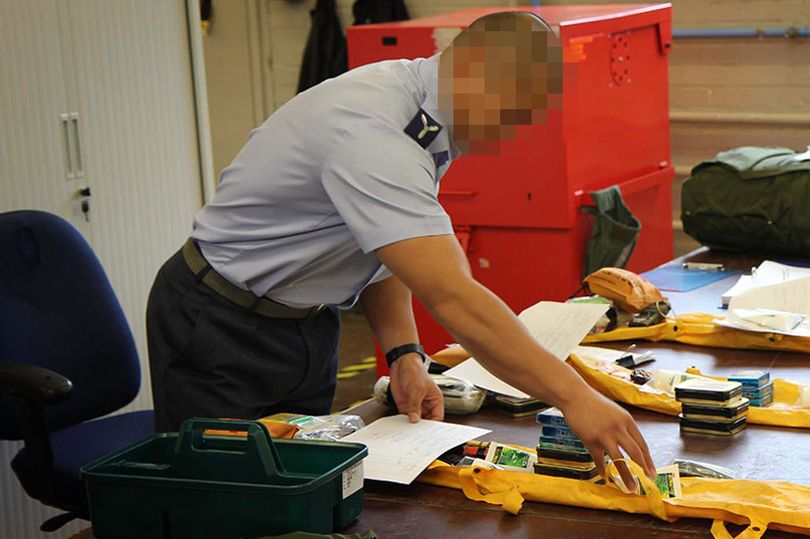 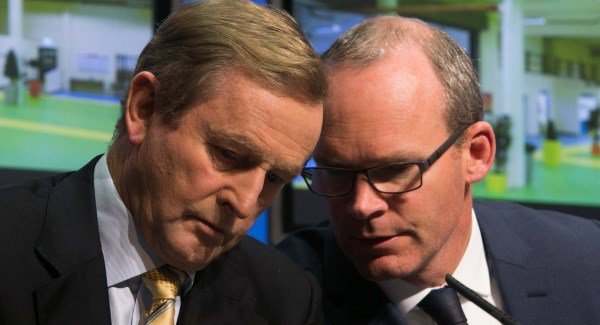 After a series of revelations in this newspaper, the defence minister addressed the Dáil on air corps health concerns. But he told us what we already knew, writes Joe Leogue.

The Dáil discussion on the health and safety management of dangerous chemicals in the air corps confirmed what we already knew, while leaving a number of questions unanswered.

Three whistleblowers warned Enda Kenny and then defence minister Simon Coveney about conditions at the Air Corps headquarters almost a year before the health watchdog issued a critical report on the management of hazardous chemicals at Casement Aerodrome.

The State is facing at least six separate legal actions from former members of the Air Corps who allege they have suffered serious illnesses as a result of “chronic exposure” to the chemicals they came in contact with as a part of their daily duties.

The Air Corps was told three months ago it needs to monitor its workers’ exposure to harmful substances, observe their health for early detection, and give them the equipment to protect themselves against chemical exposure.

One plaintiff’s summons list contains 26 examples where they claim negligence, including that he was regularly required to use Trichloroethylene without any training as to how to use it, or the proper protective measures required to use it. Medical advice has attributed mental and physical health problems to exposure to such chemicals, writes Joe Leogue.

Article from the Weekend Australian from November 2008.

What will Ireland do?