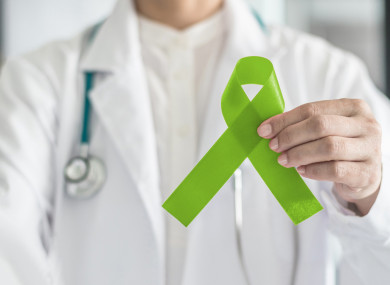 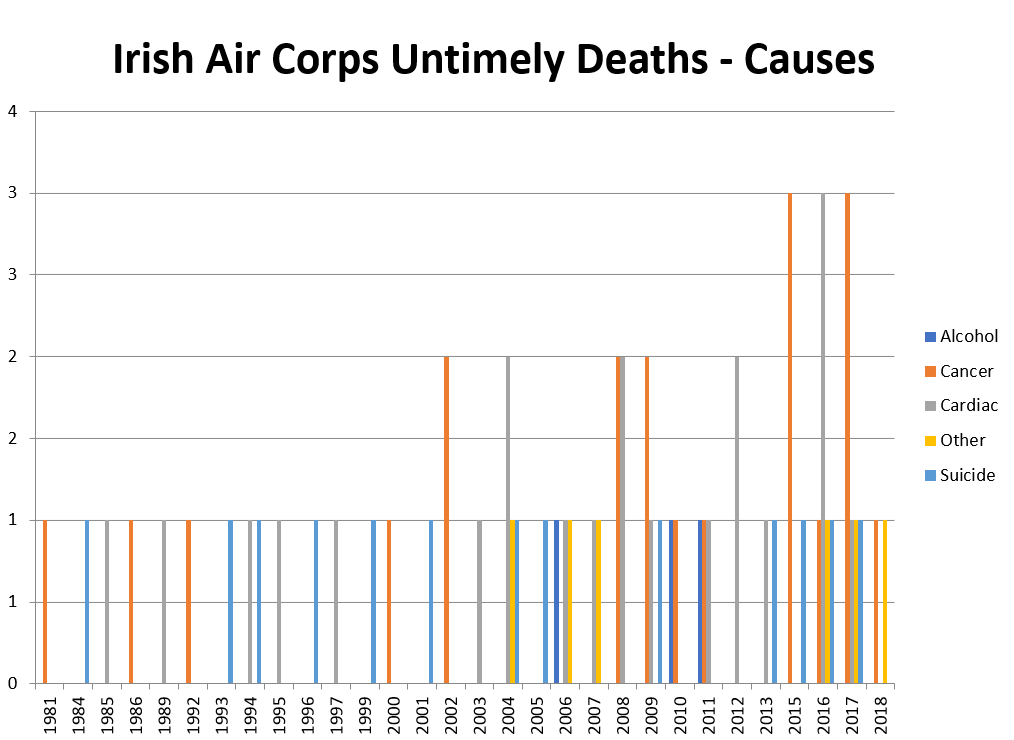 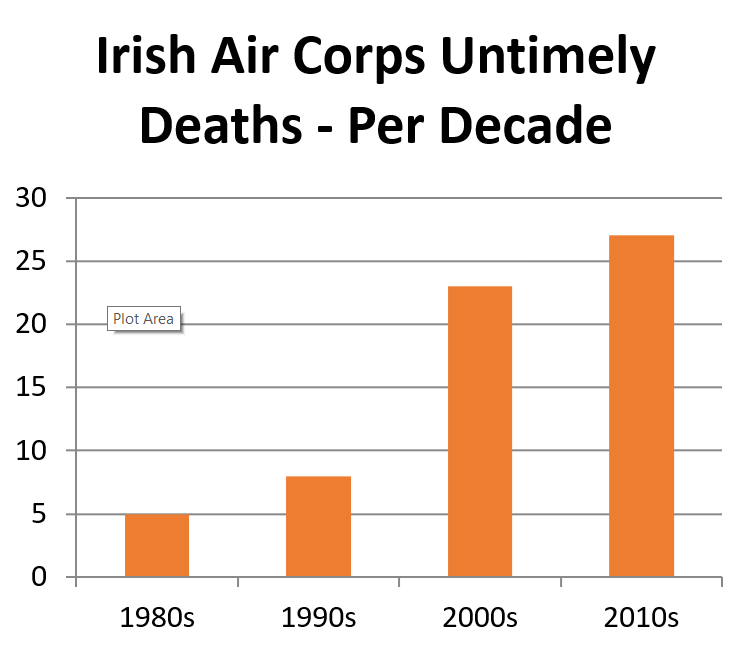 A graph showing untimely deaths of men who served in the Irish Air Corps. We are counting those that died since 1980 (arbitrary) and who died on or before age 66 (state pension age).

On Wednesday the 7th of February 2018 in Dáil Éireann, Taoiseach, Dr. Leo Varadkar, said the place to investigate Irish Air Corps related deaths & illnesses was the Irish courts system and also bizarrely questioned why thousands of exposed personnel, exposed to hundreds of different toxic chemicals didn’t all get the same cancer?

Note the graph below only includes personnel for whom we have death certificates for. We are in the process of verifying approximately 30 more deaths, many of which relate to the earlier decades. 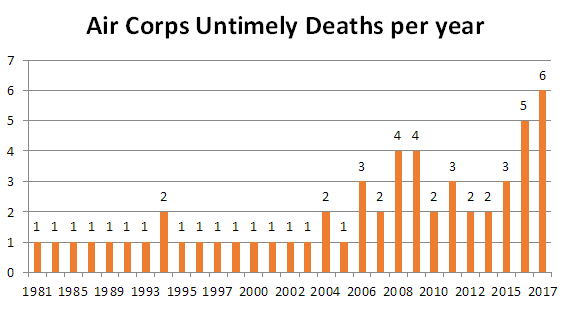 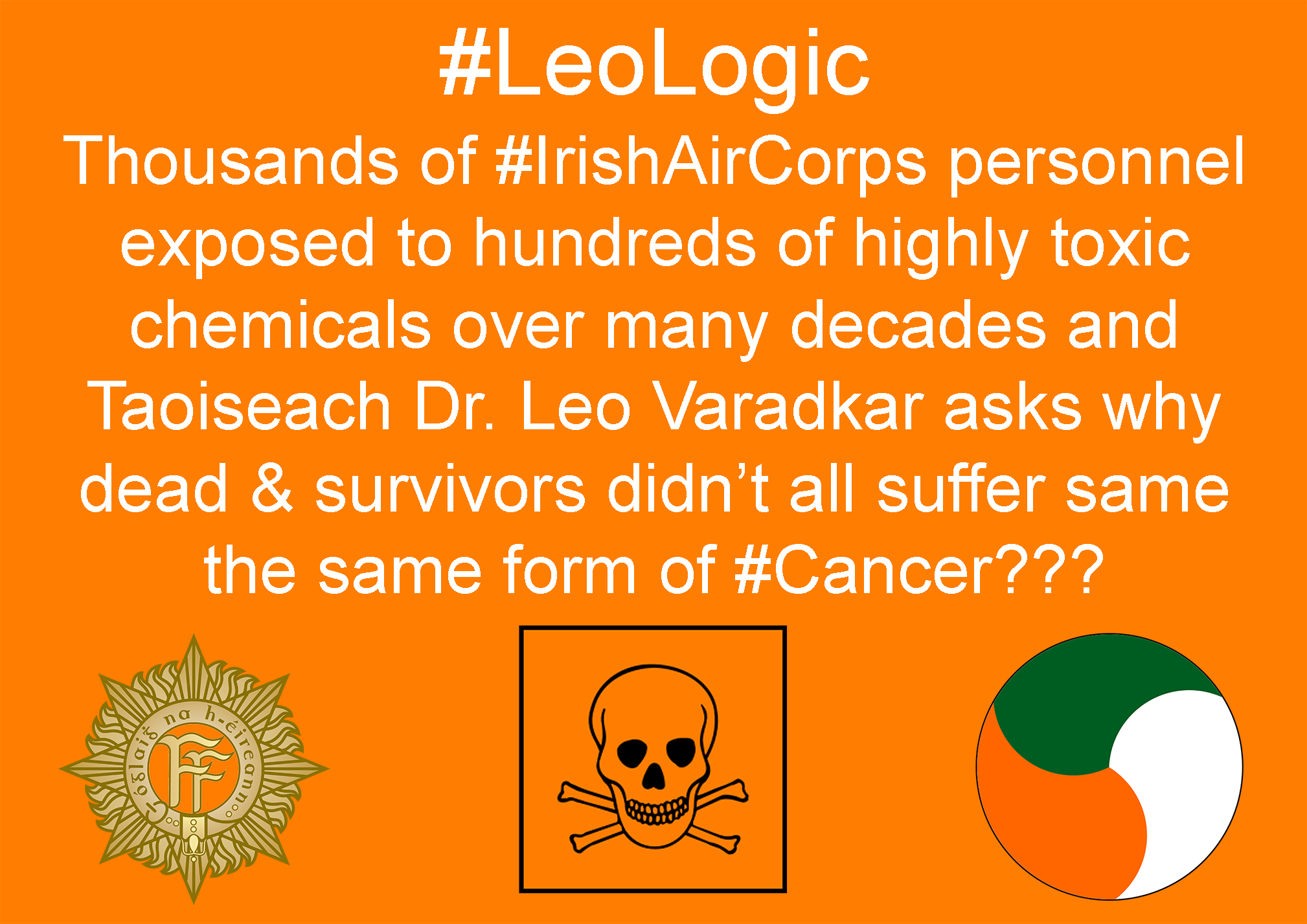 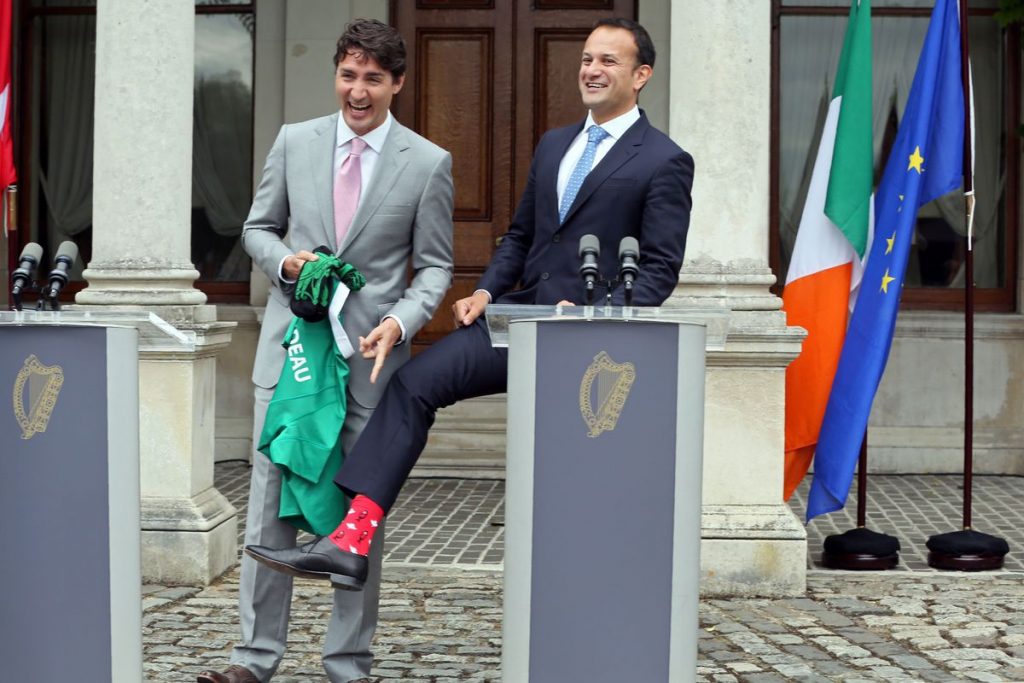