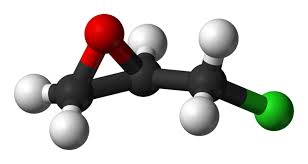 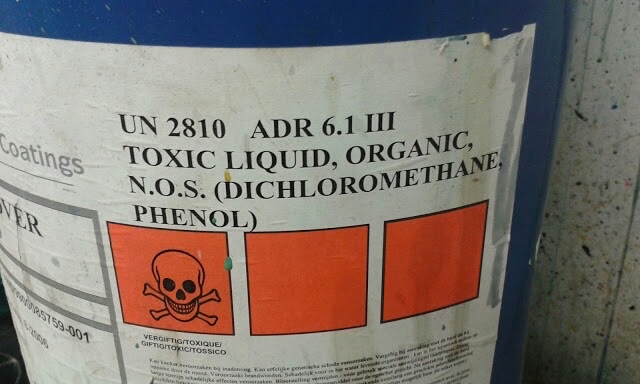 No information is available on the chronic (long-term) effects of mixed cresols in humans, while animal studies have reported effects on the blood, liver, kidney, and central nervous system (CNS), and reduced body weight, from oral and inhalation exposure to mixed cresols.

There are likely many more chemicals used by the Air Corps that contain Benzene. If you know of some let us know in the comments section.

Benzene is found in the air from emissions from burning coal and oil, gasoline service stations, and motor vehicle exhaust. Acute (short-term) inhalation exposure of humans to benzene may cause drowsiness,  dizziness, headaches, as well as eye, skin, and respiratory tract irritation, and, at high levels, unconsciousness. Chronic (long-term) inhalation exposure has caused various disorders in the blood, including reduced numbers of red blood cells and aplastic anemia, in occupational settings.   Reproductive effects have been reported for women exposed by inhalation to high levels, and adverse effects on the developing fetus have been observed in animal tests. Increased incidence of leukemia (cancer of the tissues that form white blood cells) have been observed in humans occupationally exposed to benzene. EPA has classified benzene as known human carcinogen for all routes of exposure.

Measurement of benzene in an individual’s breath or blood or the measurement of breakdown products in the urine (phenol) can estimate personal exposure. However, the tests must be done shortly after exposure
and are not helpful for measuring low levels of benzene. (1)

There are likely many more chemicals used by the Air Corps that contain Benzene. If you know of some let us know in the comments section. 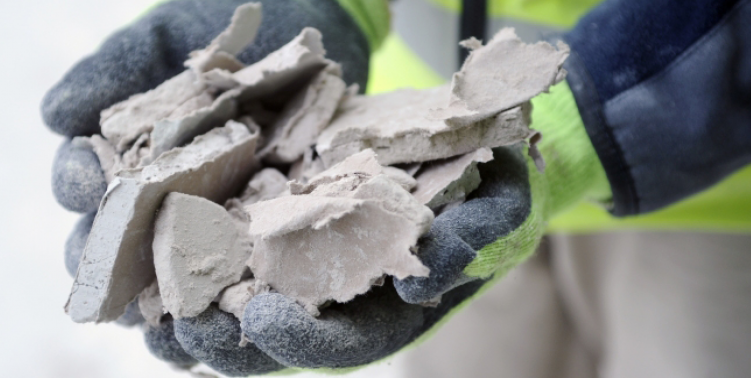