FOR THE LAST year, TheJournal.ie has been covering allegations made by former members of the Irish Air Corps that exposure to harmful chemicals during their careers has led to the untimely deaths of many of their colleagues.

It’s the contention of a number of Air Corps members that the effects of the chemicals contributed to dozens of workers at the Baldonnel Airfield becoming ill.

In a protected disclosure made by one of the workers earlier this year, it has also been alleged that the partners of male members of the force suffered serious fertility issues and a number of miscarriages. Other children, according to the protected disclosure, are living with life-changing illnesses and, in some cases, have died.

Today, after receiving details verified through death certificates of each of those who has passed away, we can publish details of 45 deceased members: their ages, their causes of death and what position they held in the Air Corps. 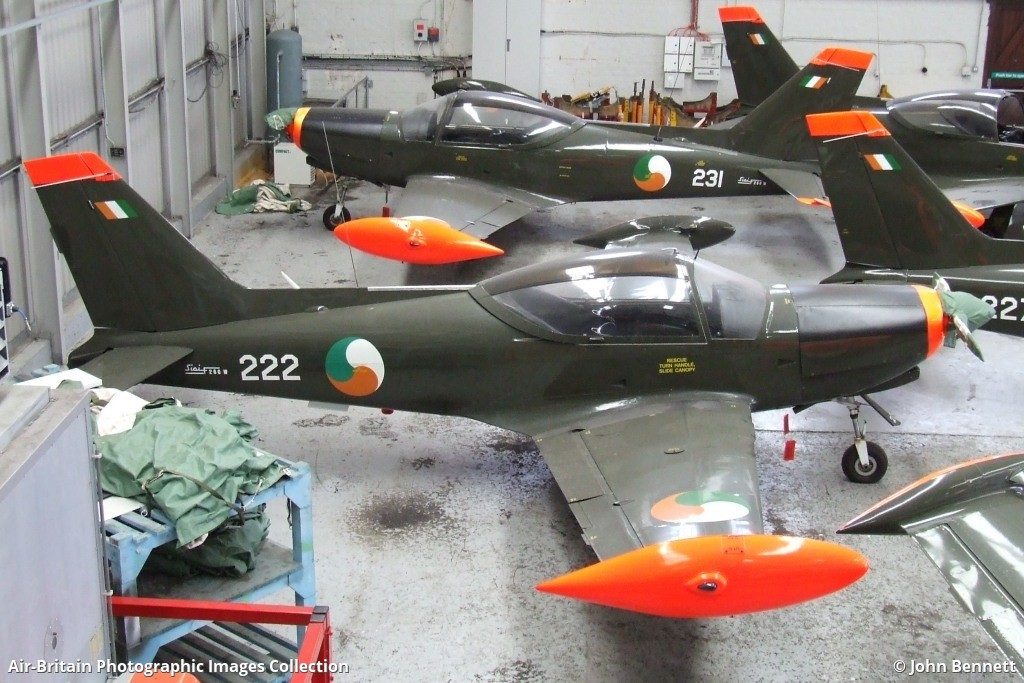 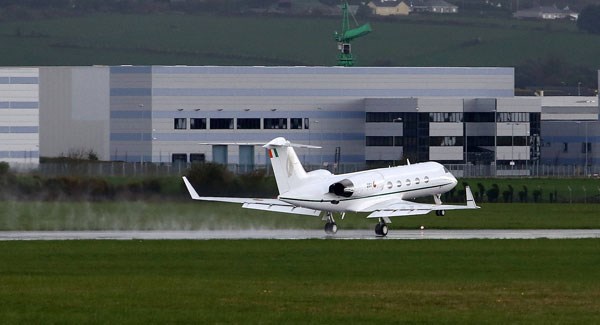 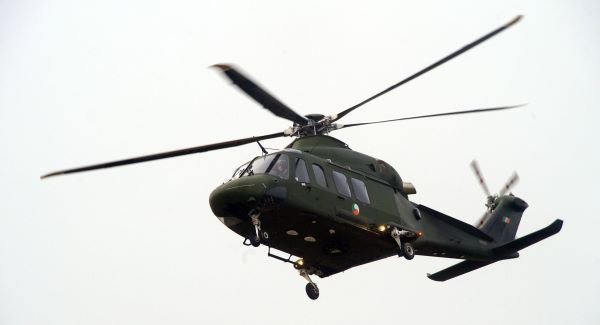 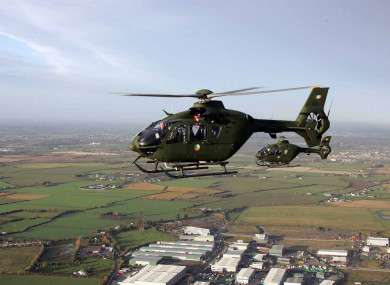