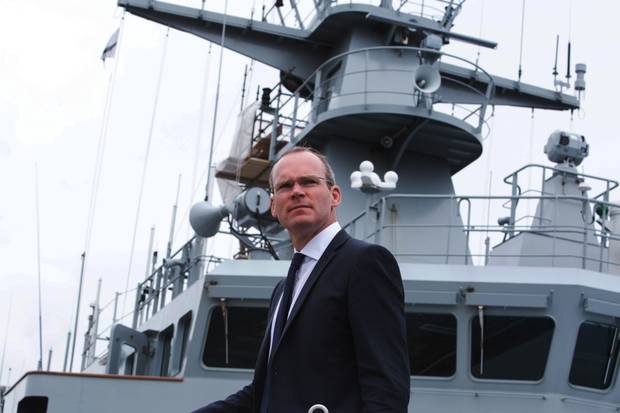 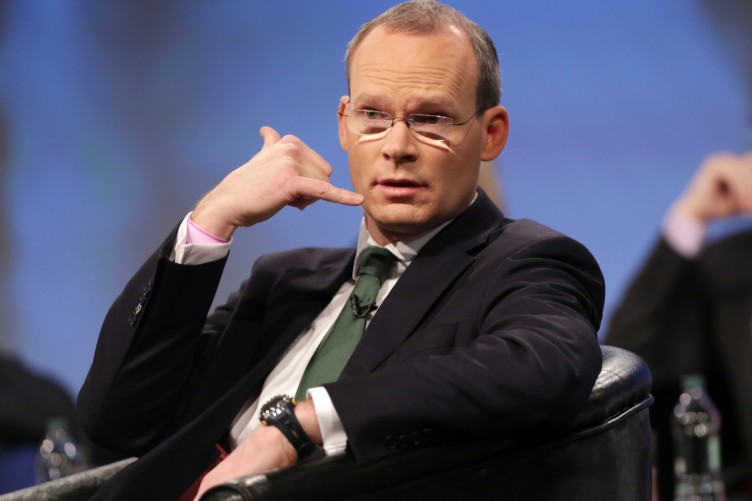 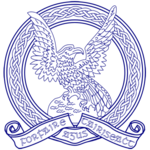 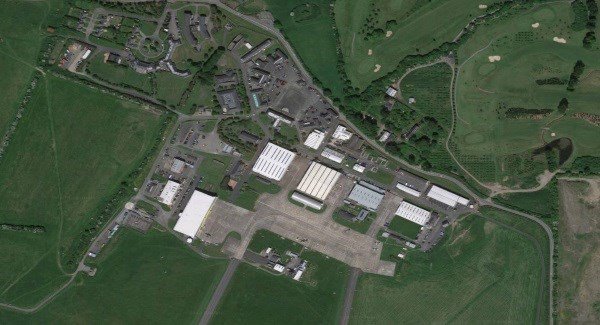 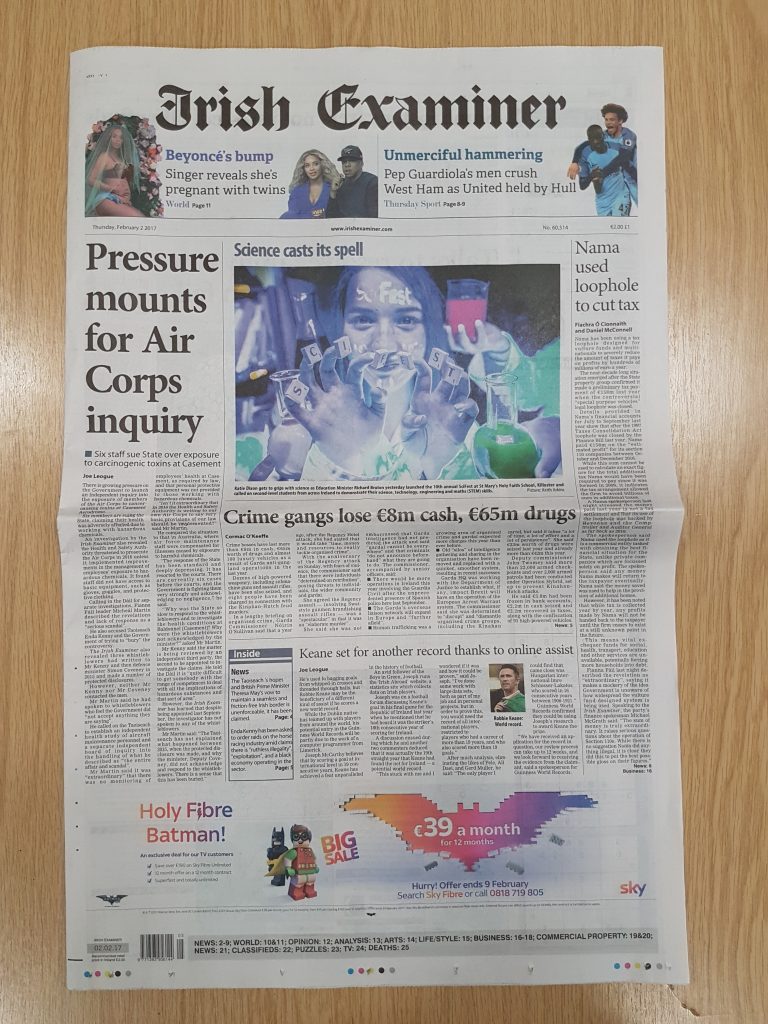 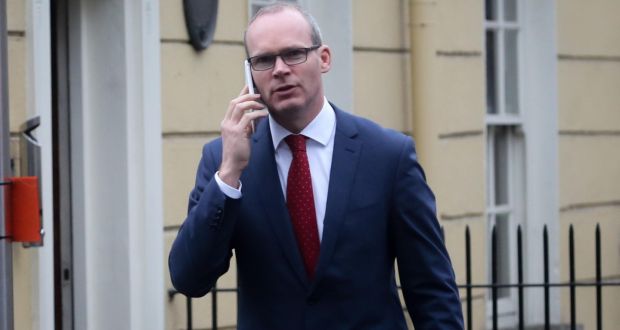 Photographs released from the highly publicised trip saw the Taoiseach and his travelling party don blue helmets as they went to thank the troops and their families for their service.

However, not everyone was impressed with the visit.

The State is facing at least six separate legal actions from former members of the Air Corps who allege they have suffered serious illnesses as a result of “chronic exposure” to the chemicals they came in contact with as a part of their daily duties.