The organisation representing enlisted members of the Defence Forces says it will support the Air Corps whistleblower who is facing possible dismissal at a Medical Board hearing today. 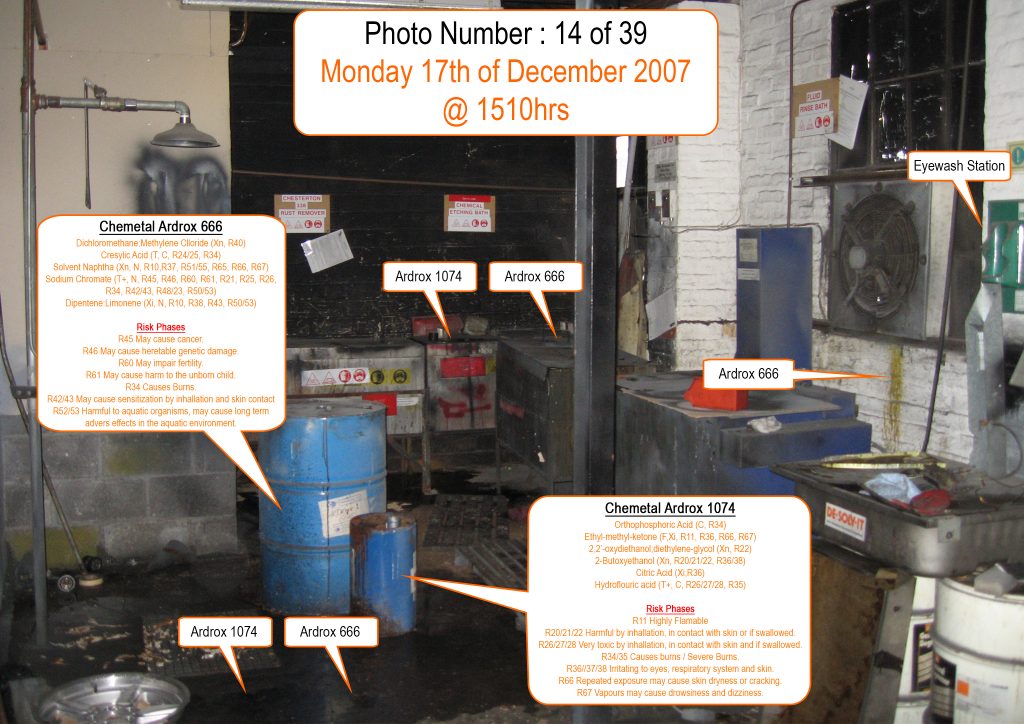 The whistleblower, who has made protected disclosures to Junior Defence Minister Paul Kehoe, is accused by military superiors of “chronic ineffectivity” due to anxiety and a “work- related industrial dispute”.

He had raised concerns surrounding workers’ exposure to the cancer-causing chemicals used by the Air Corps in cleaning and servicing its aircraft.

A subsequent investigation by the Health and Safety Authority led to the HSA threatening the Air Corps with legal action unless it implemented its recommendations. The whistleblower also alleged that earlier inspections at Casement Aerodrome in the 1990s produced reports raising concerns with the environment at the Air Corps HQ — and that these documents were destroyed.

In one protected disclosure he wrote that he was the victim of “defamatory allegations” by an official within the Air Corps which the whistleblower believes “was in effect an attempt to rebuke and intimate me, for highlighting genuine safety concerns”.

One thought on “PDFORRA will back Air Corps whistleblower at hearing”