To ask the Minister for Finance if staff at the State Claims Agency receive discretionary performance related payments; the amount paid to staff from 2006 to date; if these payments related to particular projects and or audits; and if he will make a statement on the matter. 53022/18 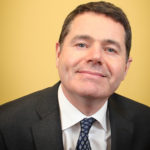 When performing its statutory functions regarding claims against the State, the National Treasury Management Agency is known as the State Claims Agency.

Let us not forget the 71+ Irish Air Corps personnel who made the ultimate sacrifice NEEDLESSLY. That’s 71 sons, brothers & fathers who will never be home for Christmas ever again.

Let us think of their families & work to prevent further unnecessary deaths.

Perhaps the Irish Air Corps will work to help survivors in 2019 rather than actively denying appropriate healthcare as they have consistently done to date. 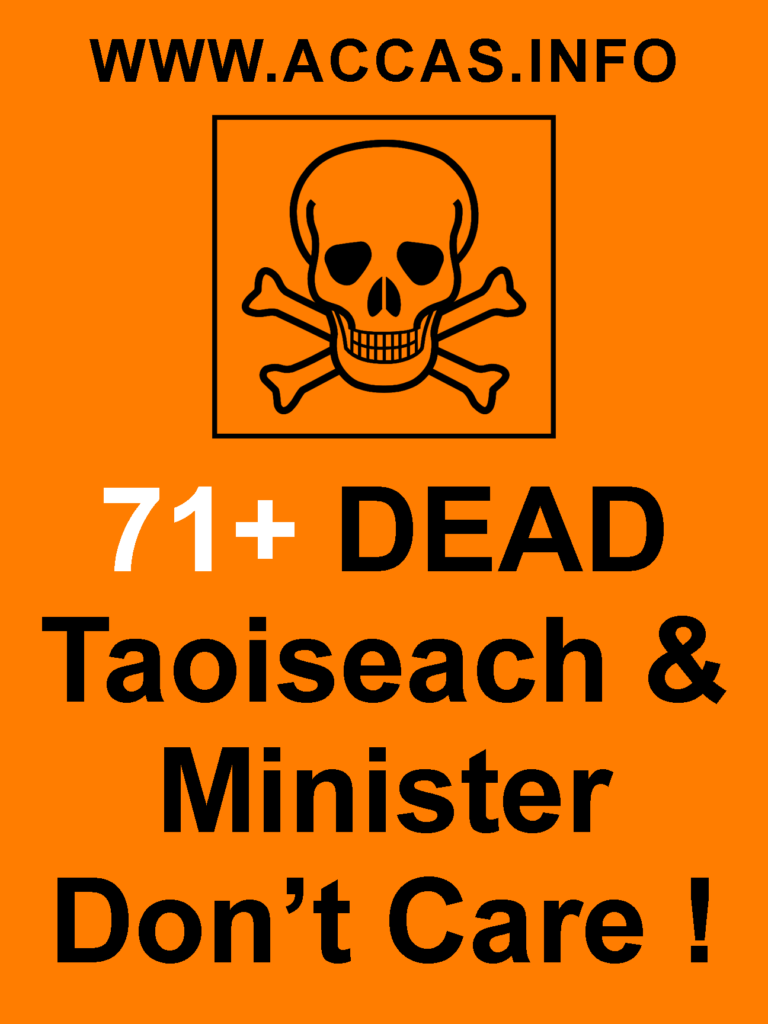 I am advised by the military authorities that if an activity involving the use of chemicals is conducted then this activity will be risk-assessed in accordance with the relevant Health and Safety legislation. The risk assessment will outline the necessary control measures in the handling, use and storage of such chemicals or toxins.

Following three inspections at Casement Aerodrome, Baldonnel during 2016, the Health and Safety Authority issued a Report of Inspection to the Air Corps on 21 October, 2016. This report listed a number of advisory items for follow up, including the areas of risk assessments and safety statements.

The resultant Air Corps improvement plan confirmed the Air Corps’ full commitment to implementing improved safety measures that protect workers and ensure risks are as low as reasonably practicable. The plan was implemented over eight phases, seven of which the military authorities have advised are now complete, while phase eight – Chemical awareness training and respiratory equipment training – is a continuous, ongoing process.

I wish to assure the Deputy that the health and welfare of the men and women of the Defence Forces is a key priority for me and the military authorities.

Minister Kehoe’s repeated assurances that the Health & Welfare of the men and women of the Defence Forces is a key priority for him and the military authorities ring utterly hollow.

Neither Minister Kehoe nor the military authorities have taken any steps to ascertain if prolonged & unprotected toxic chemical exposure has caused harm to currently serving personnel. They would sooner personnel suffer and die needlessly rather than address the problem. 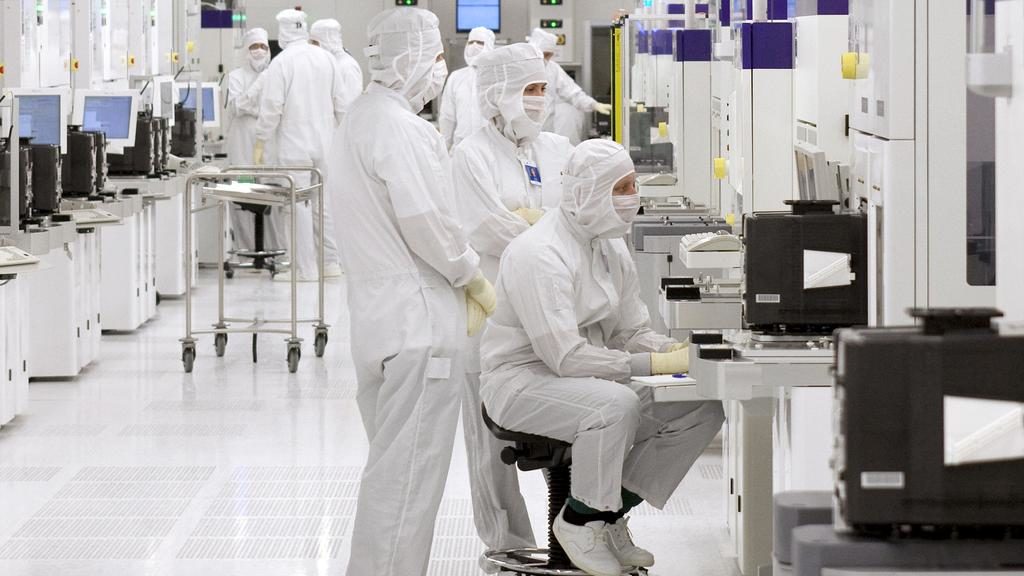