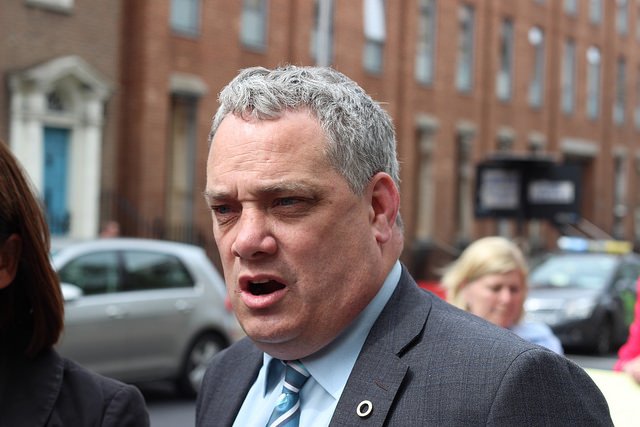 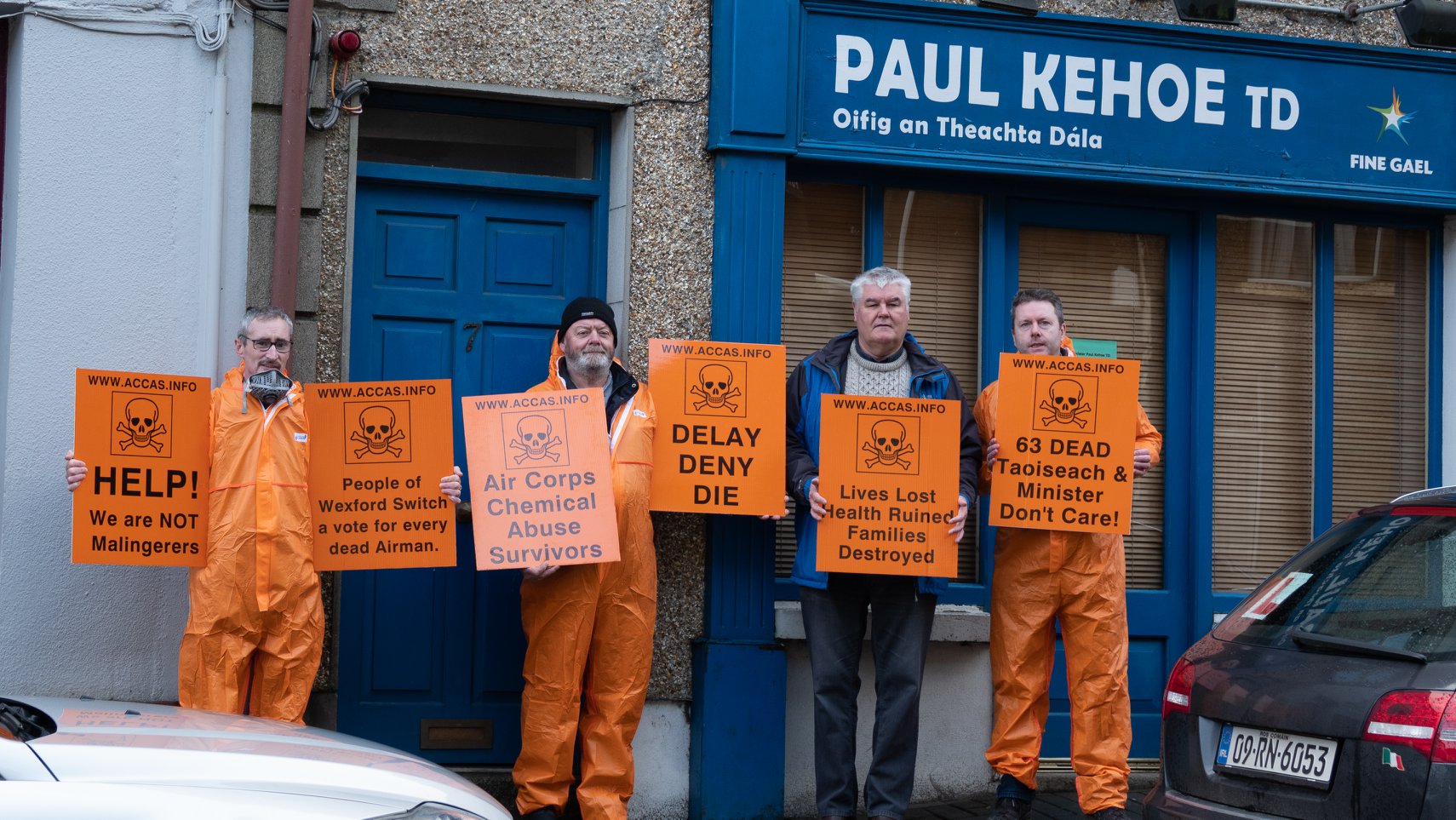 Both the Minister for Defence Leo Varadkar and the Minister of State with responsibility for Defence Paul Kehoe have failed to offer medical assistance to save the lives and ease the suffering of Air Corps Chemical Abuse Survivors and apparently believe the best place to obtain medical help is via the High Court. In the meantime the State Claims Agency is doing all in its power to prevent cases of injured Air Corps personnel from reaching court in order to hide their own negligence.

We recognise the Junior Minister Kehoe has a vulnerable Fine Gael seat in the Wexford constituency and we have started our campaign to prevent his re-election.

Minister Kehoe does not have the courage nor conviction to help. Minister Kehoe appears happy to let men who served in the Irish Air Corps die unnecessarily. 19 men have died since the first Health & Safety protected disclosure was made in 2015. Some of these men could have been saved.

We will ACTIVELY canvass AGAINST Minister Paul Kehoe T.D. in the next general election. This is one seat Fine Gael will NOT be relying upon in the 33rd Dáil.

Defence Forces personnel being presented with certificates from the State Claims Agency in McKee Barracks in recognition of compliance with health and safety management system audit process. 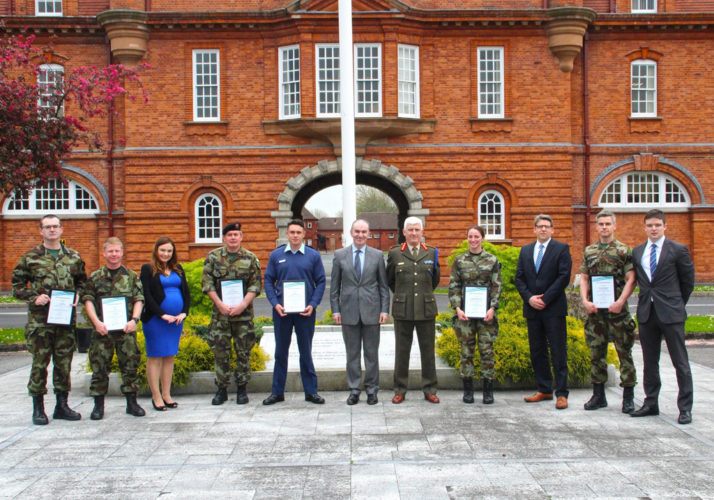 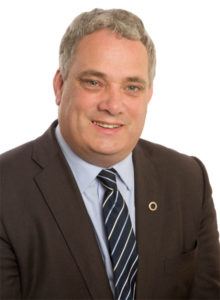